1. In the carol, "It's beginning to look a lot like Christmas" in the lyrics, what is the prettiest sight to see?

The Holly That Will Be On Your Own Front Door

2. In the song "Jingle Bells" what kind of sleigh is it?

3. In "O Little Town of Bethlehem" where do the silent stars go by?

Above the Deep and Dreamless Sleep

4. Which song is considered America's most popular Christmas song?

5. What Christmas operetta song written by Victor Herbert in 1903 describes a land for boys and girls?7. Rudolph the Red Nosed Reindeer is a song based on a children's Christmas story. Name another Christmas song that is also based on a story.

6. In a "Holly Jolly Christmas", the lyrics tell us to have a cup of what?

Have a Cup of Cheer

7. Rudolph the Red Nosed Reindeer is a song based on a children's Christmas story. Name another Christmas song that is also based on a story.

8. Tommie Connor wrote "I Saw Mommy Kissing Santa Claus" in 1952. We all know they were kissing under the mistletoe. But, where did mommy "TICKLE" Santa Claus?

Underneath His Beard so Snowy White

9. Johnn Marks wrote and Brenda Lee sung (1960) "Rockin' Around the Christmas tree. So where did they all rock around the tree?

At the Christmas Party Hop 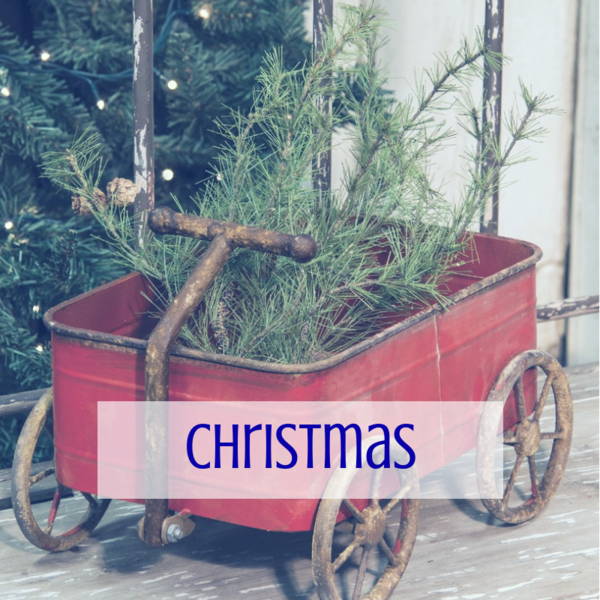