1. Thanksgiving occurs on the:
A. Fourth Thursday in November

2. Which of the following was NOT served at the Pilgrims Thanksgiving meal?
A. Cranberries, corn, and mashed potatoes

3. Which Indian tribe taught the Pilgrims how to cultivate the land and were invited to the Thanksgiving meal?
B. Wampanoag

4. Which president is believed to be the first to pardon a turkey and start this annual tradition?
C. President Harry Truman in 1947

5. In what decade was the Thanksgiving staple, green bean casserole, first created?
A. The 1950s

6. What part of the turkey is called a wattle?
A. The bit of red flesh right under the beak

7. How long was the first Thanksgiving celebrated?
C. Three days

9. Which culture Birthed the idea of the horn of plenty, cornucopia?
C. Greek culture 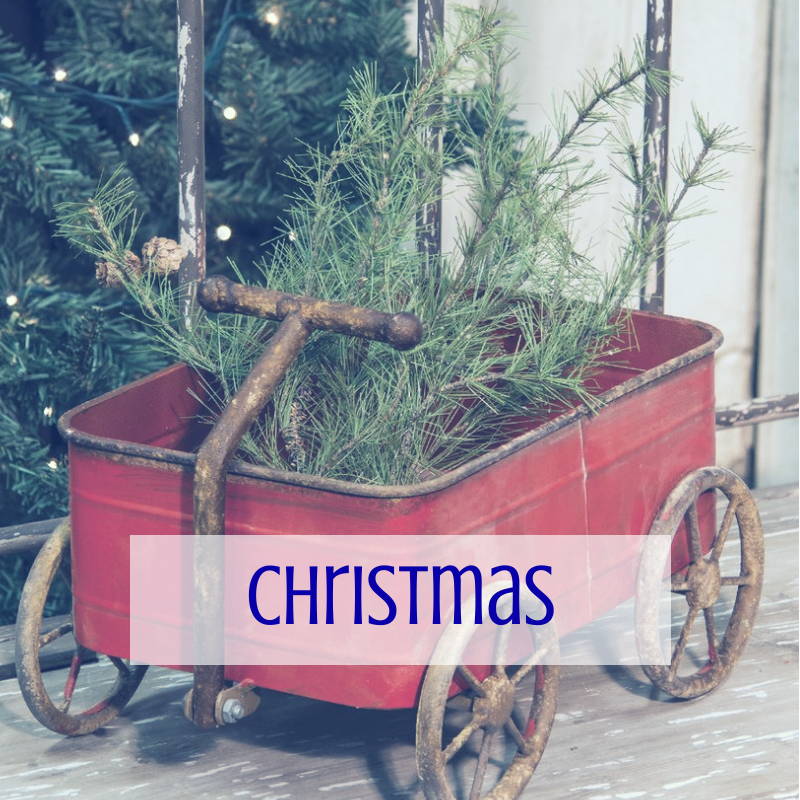 Zipcode entered is not valid

Put Shipping and Tax Calculator After or Before This Element

Calculator cannot be displayed near the selected current element. Please select another element!