1. According to US Agriculture statistics what three fresh fruits outsell all others during the course of the summer?

2.The Fourth of July is a national holiday and represents what special event in US history?

C. The signing of the Declaration of Independence

3. Seen on all sunscreen bottles, what does the term SPF stand for?
B. Sun Protection Factor
4.Which duo had a hit in 1978 with "Summer Nights?"
A. John Travolta and Olivia Newton John
5. What is unique about the summer solstice?
A. It is the longest day.
6. What is the slogan of Smokey the Bear, who reminds campers during the summer to practice campfire safety?
B. “Only YOU can prevent wildfires”
7. Barbecues and cookouts are popular summer activities. Which President hosted the first barbecue at the White House? (Hint: He was President during the 1960’s)
C. Johnson
8. The Swedish band, Ace of Base, recorded the song "Cruel Summer" in 1998. It reached Number Ten on the Billboard Top 100 and hit Number Eight on the UK music charts. Interestingly, that's the same position it reached when it was released by the band who originally wrote and performed the song in 1984.
Who was the 'slippery' group who originally released "Cruel Summer"?
D. Bananarama
Shop our TOP DEALS this week 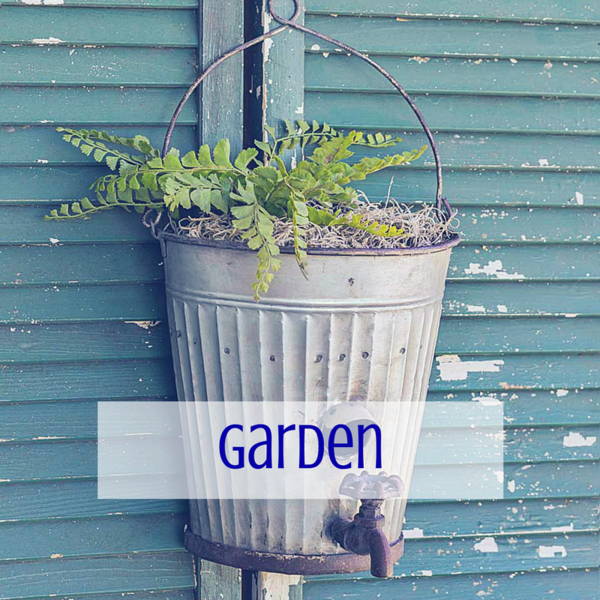