2. How many nouns are in the following sentence: "The rabbit ran to the cafeteria and ate a big salad."

3. True of False? The human shoulder is a ball-and-socket joint.

4. Which one of these is a mammal?

5. Which continent is the least populated?

6. Since the late 1930s, what calendar date has been designated for the inauguration of a United States president?

7. In the initials of the federal agency know as NASA, what does the first "A" stand for?

8. What revolutionary leader wrote the influential "Common Sense" in 1776?

9. What was the name of the first satellite pulled into orbit by the United States? 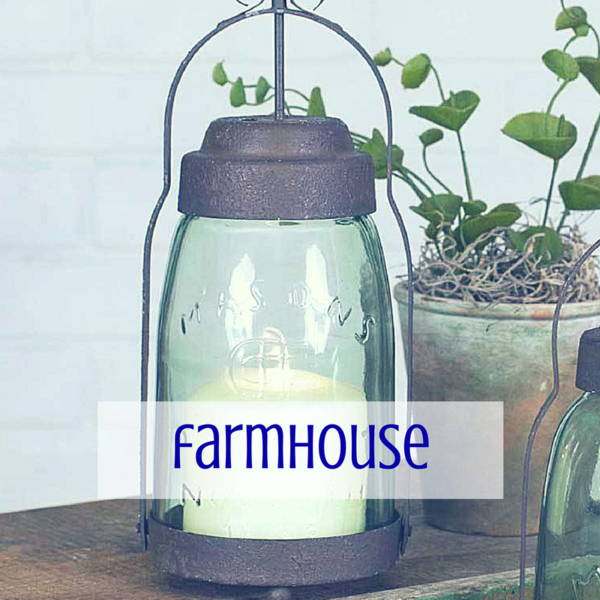